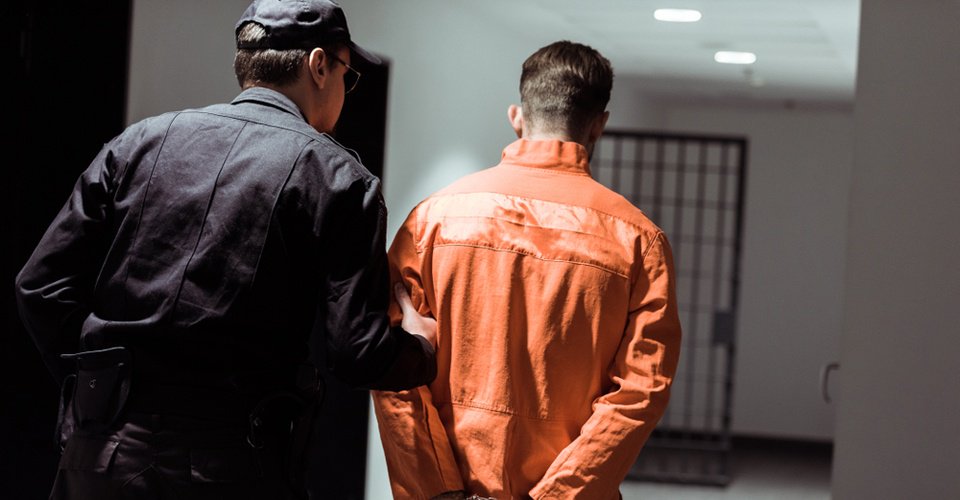 CPR and first aid are important job training requirements for corrections officers. For several officers in Pennsylvania, those skills were put to lifesaving use outside of work hours, when these heroes stepped up to help in a variety of emergency situations.

On April 8, 2018, while out with a group of friends, Corrections Officer Curtis Johnston was a witness to a vehicle-pedestrian accident. He and another bystander provided basic first aid to the pedestrian while police and an ambulance were called.  When the police arrived and  determined the ambulance was too far away and the patient’s situation was becoming critical, he and the police officers loaded the pedestrian in the back of the police vehicle, and Officer Johnston accompanied them to the hospital.

On April 23, 2018, Lt. Douglas Dickey and Corrections Officers Glen George, Buck Hetrick and John Anderson were returning home from their facility when they discovered a two-person motorcycle accident. According to an account by Derek Oberlander, State Correctional Institute (SCI) Forest Acting Superintendent:

“The officers were able to get the two victims to the shoulder of the road and render aid. They also called 911, updated them on the condition of the accident victims and established traffic control to direct people around the accident. They assisted Pennsylvania State Police and remained on the scene until they were cleared.

This is the character of SCI Forest. Our staff always comes to the aid of those in need. It is an honor and privilege to serve with each of you.”

On Saturday, June 17, 2017, Corrections Officer Barry Yount was fishing with his brother-in-law, and, as they were leaving the state park, they noticed a family launching a canoe into the water. A short time later, they heard faint cries for help.

Officer Yount spotted the overturned canoe about 75 yards out from the water’s edge and, without hesitation, dove into the water and swam towards the canoe. All three members of the family were in the water, including a young boy wearing a life vest, and two adults – one of whom was in distress.

After pulling the drowning adult to safety, Officer Yount went back into the water to help the young boy while his brother-in-law assisted the other adult in retrieving the overturned canoe.

The most dramatic story from this group of corrections department heroes is that of Officer Shaun Skursky who helped save the life of a 12-year-old boy who was drowning in a lazy river pool at a resort where the officer was vacationing.

According to story that aired on The Today Show, the boy’s leg was caught in an intake pipe in the pool after he and his brother removed the grate from the pipe. When the brother called for help, Officer Skursky jumped into the pool, and alternated attempts to free the child’s leg with providing rescue breaths underwater.

When the police arrived on the scene, the boy had been underwater for seven minutes and 22 seconds. Police were able to revive the boy with CPR.

“I’m just happy that he’s alive,” Officer Skursky said. “Honestly, if it wasn’t for everyone that helped me, it probably wouldn’t have been the same outcome…. It’s just something I felt like I had to do, and I’m glad I did it because now this little boy gets to live the rest of his life out.”

From all of us at HSI, thank you to all these brave Good Samaritans. You do the Pennsylvania Department of Corrections proud!

Does your Training Center train corrections officers, law enforcement or other security personnel?Our HSI Basic Life Support, BLS for Healthcare Providers and Professional Rescuers is an ideal program choice for comprehensive emergency care training for individuals in the healthcare or professional rescuer field that are required to have professional-level basic life support training. Learn more about the BLS program by clicking the LINK below.